Statement from the Chairman 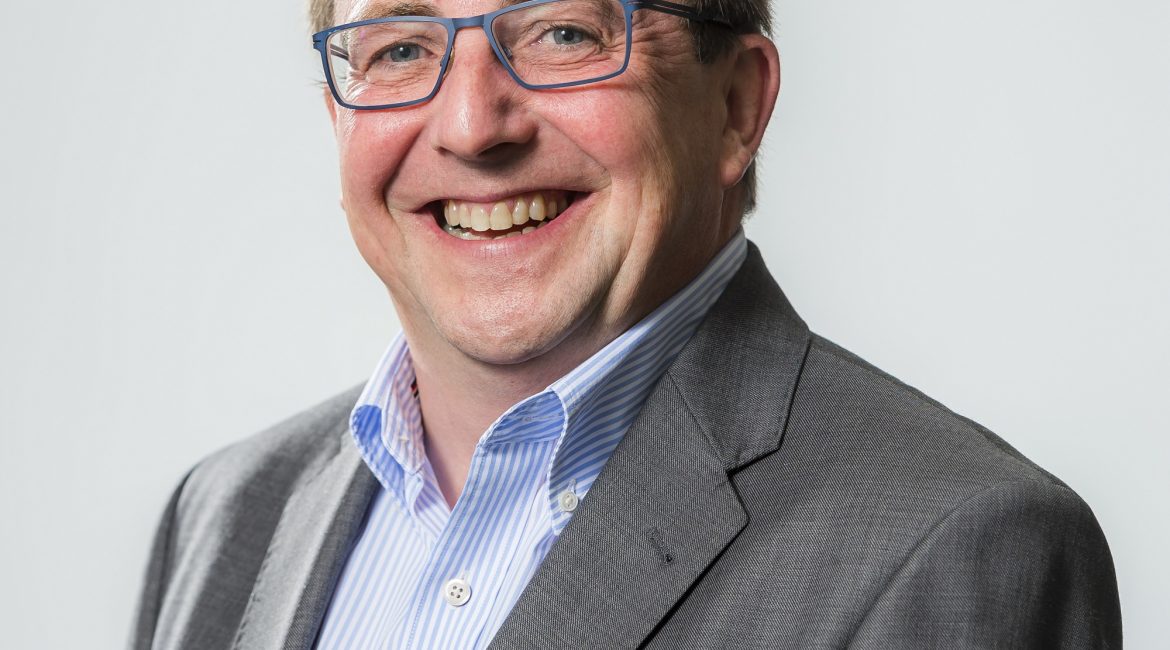 PREMIERSHIP Rugby may be ‘at war’ with the sport’s governing body, the Rugby Football Union (RFU) over promotion and relegation but Nottingham Rugby chairman Alistair Bow says he will not stand back and allow his club to be ‘bullied’ out of the opportunity to play in English rugby’s top flight. 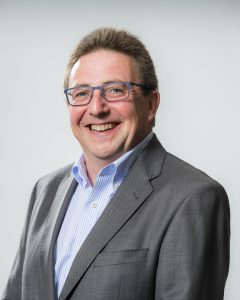 The ring-fencing debate is nothing new for those of us competing in the Championship; I joined Nottingham as chairman nearly a decade ago and we were having the same conversation back then, it has just intensified in recent weeks as we are hearing that the Premiership clubs are considering a breakaway league. This is just one of the complications associated with Premiership rugby for us.

As a club, we have a very clear strategy: to be the best professional rugby club that we can be. So, if the rules of the game and our finances allow it, I see no reason why Nottingham Rugby cannot be back in the top tier of professional rugby, whatever that may be. Ring-fencing the Premiership takes away that opportunity, and I am going to make sure that we aren’t excluded.

For many clubs, the Premiership is the golden ticket, but it isn’t part of our short-term strategy. We are focussed on getting the foundations right first, building a solid squad which can finish at least mid-table and making our vision for new facilities at The Bay a reality. Then we can think about pushing for the Premiership – why should that be taken away from us? We want our seat at the table.

While it isn’t part of our short-term plan, and that’s why we didn’t go through the entry criteria audit process this year, we have provisions in place should we be in a position to be challenging for top spot. We have a signed contract at Meadow Lane, which would allow us to play Premiership rugby in an 18,000-seater stadium with all the facilities required. If we needed to be, we could be ready for top flight rugby.

As a club we have made mistakes. We’ve had owners who put a lot of money into the club over a short space of time, but it wasn’t sustainable for us. We’re not the only Championship club to have put millions into something that simply wouldn’t work without the right foundations being laid.

There are so many sports clubs where someone comes in with plenty of funding, but then gets owner fatigue, moves on and they are back to square one. Just look at Notts County and Ray Trew, for example. I know they are not finding life easy at the moment, but without Alan Hardy they wouldn’t be in existence today. And we will see this in the Premiership too at some point.

Our focus now is on making sure that we have a long-term sustainable model, which will keep rugby at the heart of the Nottingham sporting community for many years to come. I have spent a great deal of time, alongside some really fantastic people, making sure that we’ve got it right for the long run.

At the moment, we are focussing on developing our facilities at The Bay to support our strategy of being the best we can. We want to develop a ground where not only professional rugby can thrive, but also there are a range of facilities available for the community. Our efforts are currently concentrated on delivering a new clubhouse with high quality hospitality facilities as well as changing rooms and so on, a new stand as we know our fans would like more seating, and a new 3G pitch which can be used more widely. Plans also include improved facilities for Nottinghamshire Cricket Club with which we share The Bay and improved parking and site infrastructure.

The Bay sits within Nottingham’s sporting heart – we are a stone’s throw from both Nottingham Forest and Notts County as well as Trent Bridge, and that’s really important to us. We have seen significant investment at the cricket ground recently and we know that Forest are looking at ways to make improvements to their ground; we all want the city’s sporting offering to be the very best it can be.

In the long-term, for me that would mean both a Premier League football and Premiership rugby team. We have the infrastructure to support that and we want the people of Nottingham to get behind that vision, not only for the rugby club but the wider city.

As a club, we have spent a lot of time working hard behind the scenes to start bringing our plans for The Bay to life. It’s not easy and I think we have all learned a lot along the way about the challenges of putting together a sports development project, but it’s important that we are investing in the future of the club and the sporting community within which we sit. We are hoping to get a start on this before the end of the year; it’s very exciting for us.

We’re not going to allow external pressures to affect our strategy or take away our focus from what’s important to Nottingham.

Another key strand to our strategy is the development not only of young and talented players, but also coaches and support staff. The Championship – or National League One as it was when we were promoted back in 2004 – has always been a hotbed of talented players. You need only look at the England squad over recent years to see how many of those lads have plied their trade in the Championship, either full time or on a loan arrangement.

That’s what it’s all about; nurturing talented players to be the best they can be. Without a competitive league below the Premiership, you end up with countless youngsters spending their time in the gym, warming the bench in Premiership Cup fixtures if they’re lucky. In my opinion, removing promotion and relegation will have a hugely negative impact on player development.

Of course we’re all here to succeed as clubs, but I think we all collectively need to recognise that our role in terms of the future England set up is vital. And I’m not sure that Premiership Rugby’s current set up necessarily goes far enough there. We see more and more foreign players, academies which don’t allow these guys to get sufficient game time, and eventually that is going to have a negative impact on the national side.

Investing in future talent is of vital importance to us; our recent partnership with Nottingham Trent University is the best thing to ever happen to Nottingham Rugby. The student BUCS league is so competitive – and filled with regular fixtures, unlike Premiership academies or A league – and universities have such fantastic facilities to manage those players coming into the game. By linking with professional clubs, the scope for development is just huge. Not only are they able to play high-quality rugby week-in-week out, but they are at university, preparing for life after rugby. But that’s another debate entirely!

As it stands, I think Premiership Rugby has lost sight of this a bit. They are, understandably, money-driven but I do wonder if they are forgetting what we’re all here for – rugby. We need a healthy competition for developing players – and we want them to be ambitious not only for themselves, but also within their clubs. Ring-fencing, for me, removes some of that opportunity which can’t be a good thing.

The future of English rugby

At the moment, we are all playing in a competition where we know and understand the rules. In the Championship, we know what we are playing for and where we stand. The Premiership is very different. Premiership Rugby has criteria which, assuming you can meet it, you can play in. But it is not a level playing field and it feels very secretive from the outside looking in.

For me, Premiership Rugby needs to be more open and think more about the future of the game as a whole rather than just their own small pocket. There are too many complications and hurdles in the way for teams for which promotion is something they are striving towards. We’re all ambitious, but it is certainly not an easy route.

In the UK, winning and losing is a fundamental part of sport and if you remove that ambition, I think the Premiership could easily become stagnant. You will simply increase the number of ‘dead rubber’ games and the poorer teams at the bottom of the league face no pressure to be anything but. It doesn’t work.

If we want to keep the purity of competition, promotion and relegation is essential. Fans want excitement, and I think ring-fencing the Premiership would take some of that away.

We want Premiership Rugby to decide where they are going and to work with us, but ultimately if they want to form a breakaway league, my view is to let them. While we are not currently vying for promotion, that may not always be the case, so we want to be part of that conversation. If it means the RFU looks at something different, so be it. We will be at the table to discuss it.