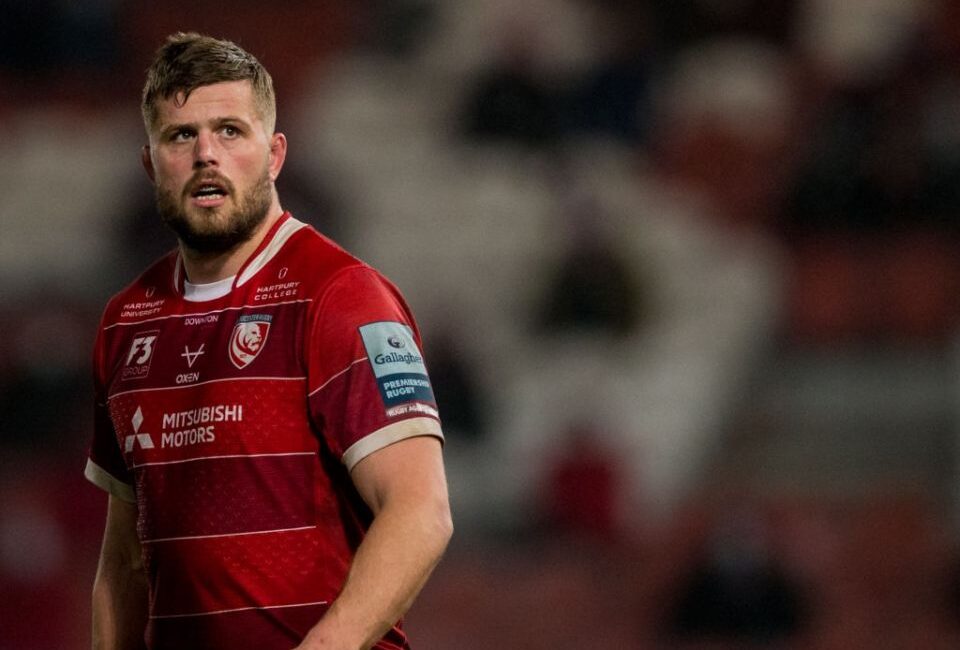 Nottingham Rugby are deeply saddened by the news of Ed Slater former player who has been diagnosed with Motor Neurone Disease (MND).

As a club we send all the support and love to Ed and his family following the news and his retirement from professional Rugby.

A statement from Ed’s current club Gloucester announcing his retirement from rugby today said: “Following six months of testing, Ed’s diagnosis was confirmed last week and as a result, with the support of his family, friends and Gloucester Rugby, he has made the difficult decision to retire from professional rugby with immediate effect.

Head coach Craig Hammond played alongside Ed when he came on loan to us a youngster from Leicester Tigers. He says “Slater is hard as nails. He was a great addition to the club and a great bloke too.’

If you would like to support the Slater family and supporting Ed personally, his club Gloucester have set up a JustGiving page you can donate to, see link below.