STRENGTH IN THE BACK

Nottingham Rugby > News > Club News > STRENGTH IN THE BACK 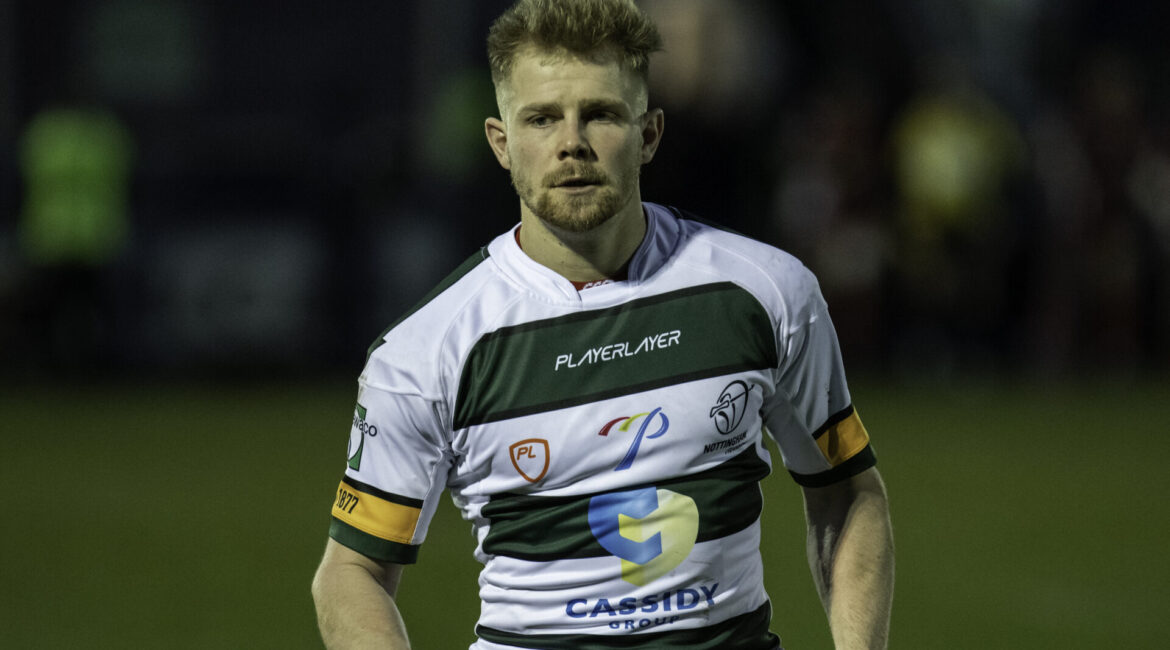 The Archers have strengthened their back three with the re-signings of Harry Graham, Jack Stapley, David Williams and Luke Hibberd. Joe Browning has also signed on a season-long loan from Leicester Tigers.

All five players were with Nottingham Rugby last season and made a combined 27 appearances during the shortened season.

Harry Graham got off to a flying start last season and scored two tries in his four appearances, whilst David Williams scored four in four having also played with Leicester Tigers last season. He has scored 35 tries in 61 games for The Archers after progressing through the Nottingham Trent University programme.

Stapley, 25, joined Nottingham last Summer after previously representing Loughborough Students and Jersey Reds. He played an integral part in the season, sharing his duties between full-back and right wing.

Luke Hibberd signed for The Archers at the back end of last season after leaving London Scottish, and he went on to make three appearances at full-back. The 25-year-old has made over 100 senior appearances throughout his career, representing the likes of Caldy, London Scottish, Chinnor RFC, Broadstreet and Moulton AASE.

Head Coach Craig Hammond said: “We’re incredibly pleased to get these five players over the line. They have all had a very good pre-season and we’re looking forward to seeing them out on the grass in front of the supporters.

“These boys will get supporters off their seats as we look to play our fast and physical brand of rugby.”