STRENGTH ON THE WING 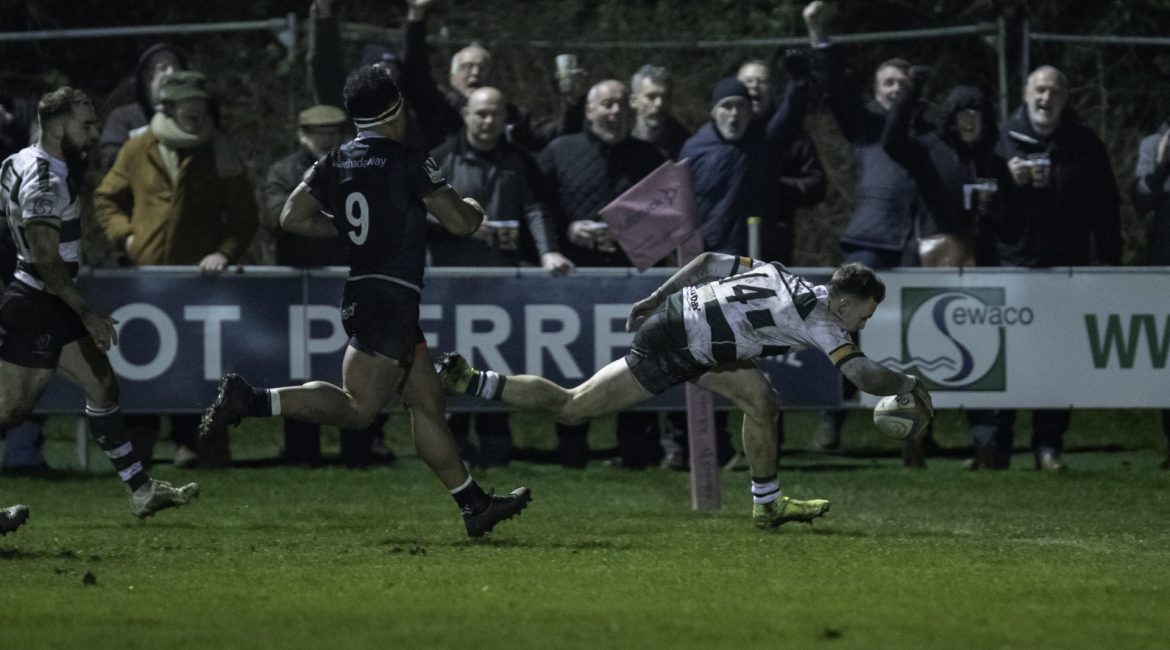 Nottingham Rugby is delighted to announce that Jack Stapley and David Williams have signed one-year deals with the Green and Whites.

Stapley joins from Jersey Reds after making nine appearances last season, scoring two tries. The 24-year-old will study at Loughborough University whilst plying his rugby trade with Nottingham this season.

David Williams commits to Nottingham for a further year after enjoying a fine 2019/20 season at The Bay. He scored 11 tries in 15 appearances in the Green and White jersey last season, taking his tally up to 31 tries in 57 appearances for Nottingham.