STRONGE AND STAPLEY IN TOTW 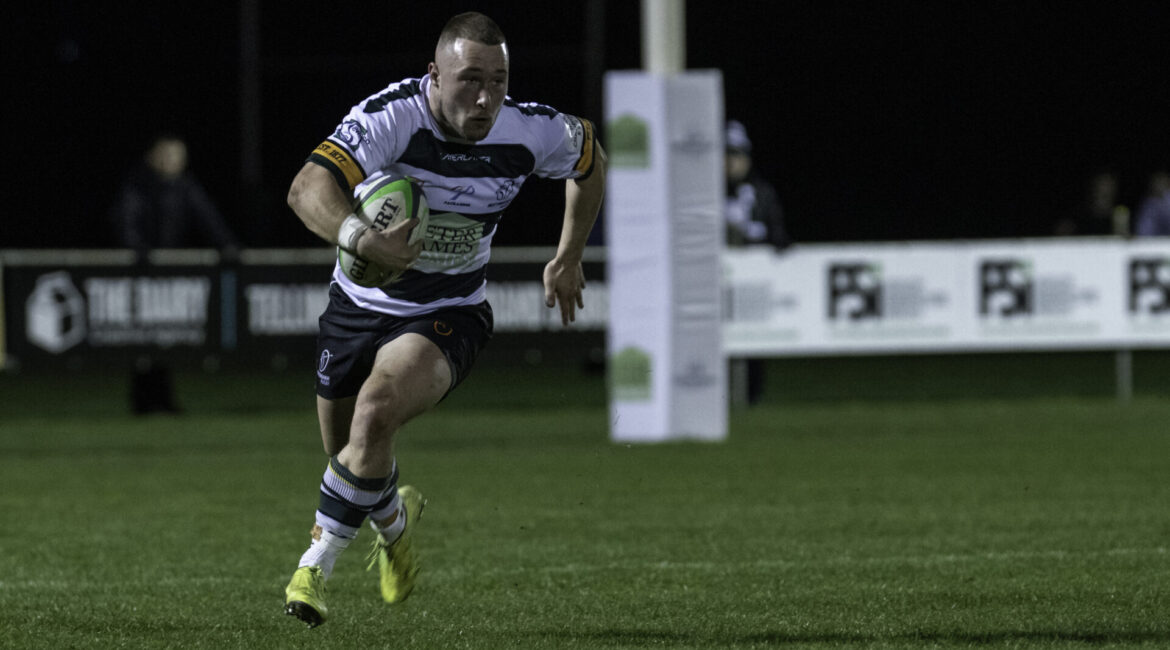 Michael Stronge and Jack Stapley have been named in the Championship Club Podcast Team of The Week after their impressive performances against London Scottish on Friday night.

Both players have made six appearances each for The Archers this season, with Stronge scoring his second try of the campaign last time out.

🔥TEAM OF THE WEEK🔥

🤔 Disagree? Let us know in the comments 🗣