STRONGE JOINS THE GREEN AND WHITES 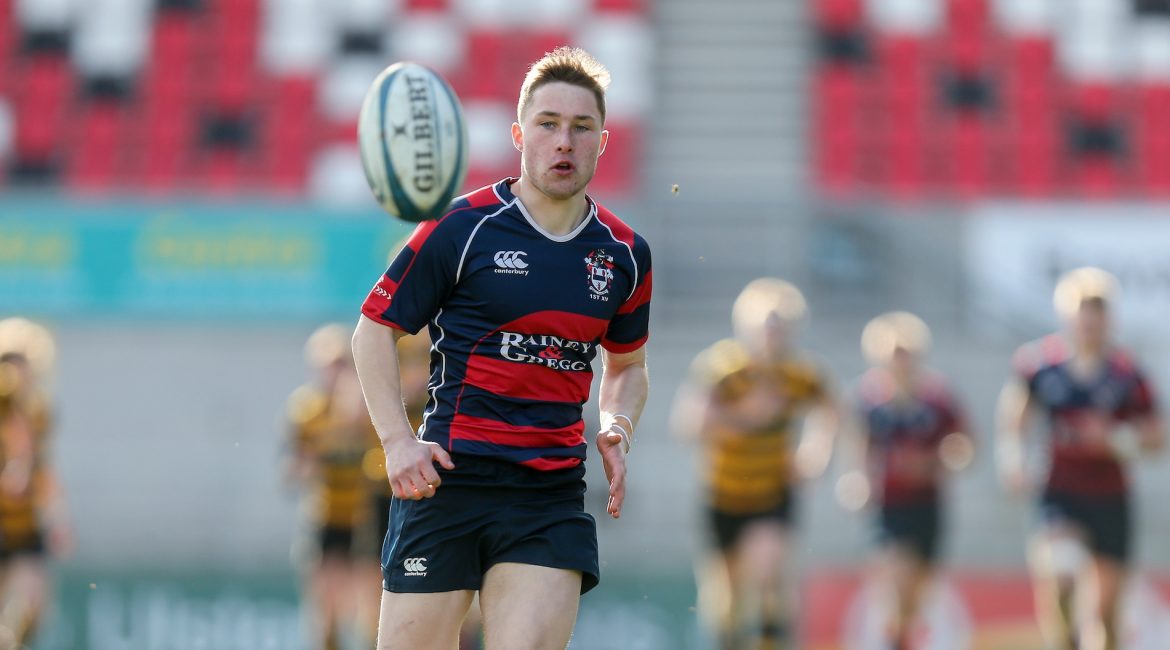 Nottingham Rugby is delighted to welcome scrum-half Michael Stronge to the club.

Stronge, a former pupil at Ballymena Academy, has previously played at Ballyemena and Ulster.

Whilst in the Ulster Academy, he made 10 appearances for Ulster A, as well as playing in an uncapped match against Uruguay. Stronge also spent a year training and playing with the Irish men’s 7s team.

Head Coach Neil Fowkes said: “We’re delighted to be able to attract Michael to the club. He is a young lad who is willing to learn and adapt to the Championship game, but also to our style of play.

“Despite his young age, he’s picked up vital experience with Ulster and Ireland 7s. We’re looking forward to seeing him go.”