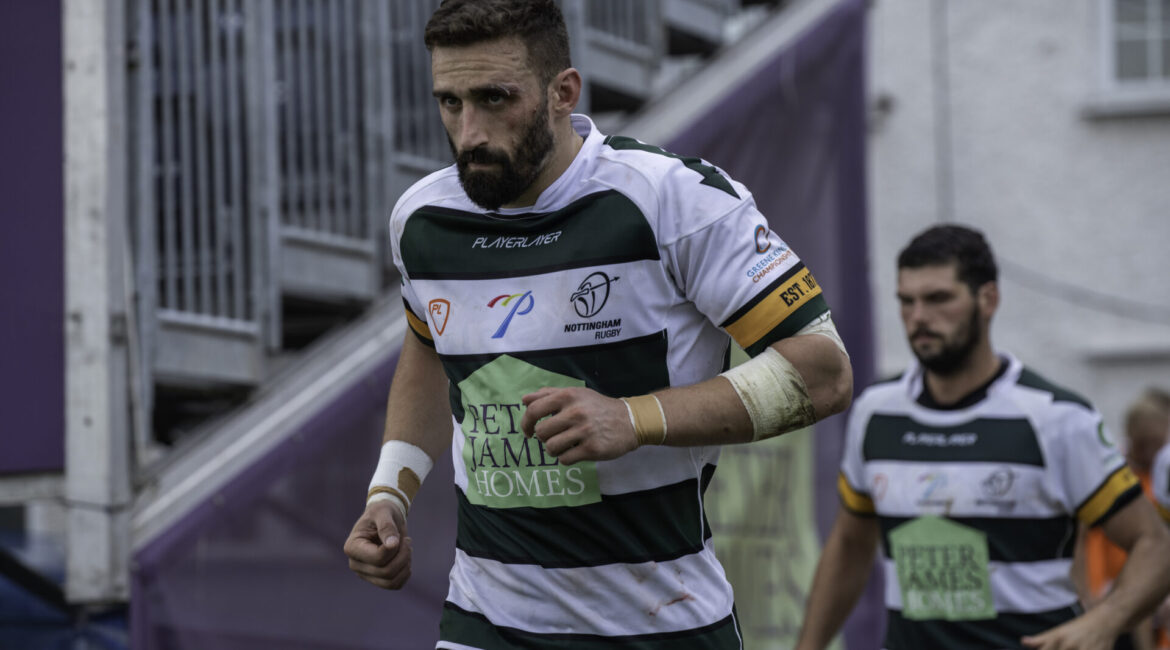 Craig Hammond has named his first competitive Nottingham Rugby squad of the season, as the Archers gear up to face Ampthill at The Bay on Friday night, 7.45pm KO.

Nottingham finished their pre-season campaign with an entertaining victory over London Scottish at The Bay last weekend, and now all eyes turn to the Championship.

Jake Farnworth and Josh Poullet will co-captain the side tomorrow evening.

Head Coach Craig Hammond said: “Jake was doing it last year (captaincy) and Josh Poullet is a massive figure in the club so those two guys are really well-respected. They’re different kind of players so it’s good to have that kind of balance. Jake is very much ‘follow me and get on with it’ type of guy and Poullet is a bit of an all-action man and does a lot for the club off the field which sums up what the club is all about.”

Tickets are still on sale and are available from just £13. Tickets are available to buy on the day of the game, although there is an increase in price. Nottingham Rugby is advising supporters to purchase tickets in advance of the fixture where you can select ‘print at home’ and advance straight to the entry point.