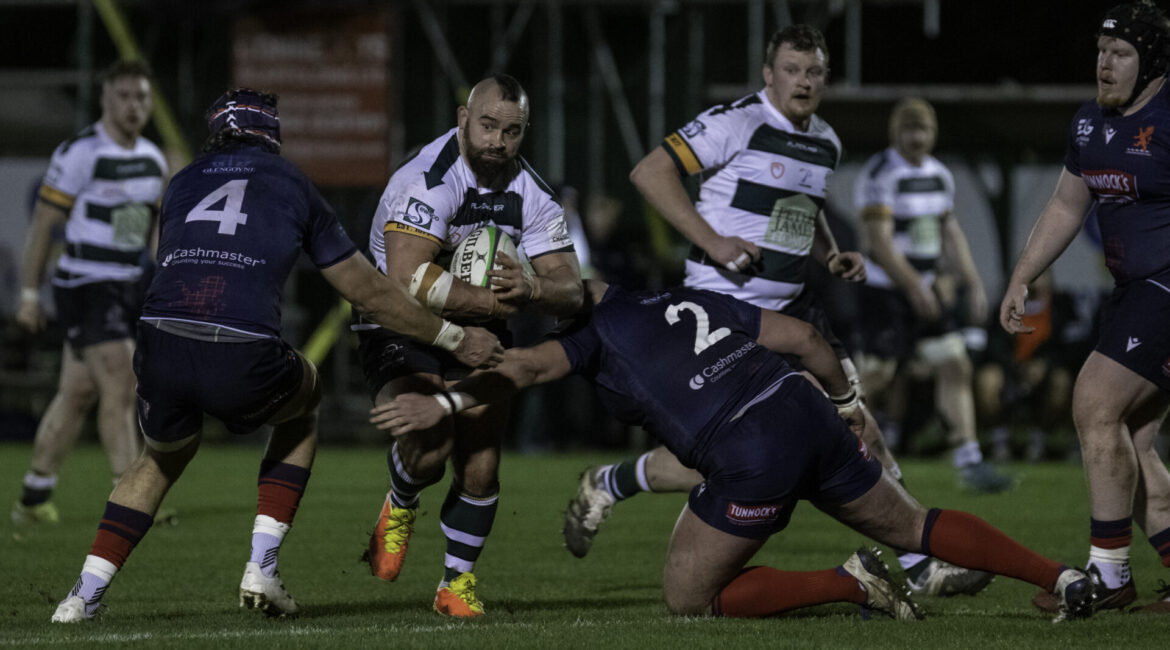 The Nottingham Rugby team to face Bedford Blues tomorrow has been confirmed.

The Archers travel to Goldington Road in a 3pm KO looking for their first win on the road this season.

Craig Hammond’s men come in to the game off the back of a 41-31 victory over London Scottish at The Bay, and backs coach David Ross says he, and the coaching staff, have set the players a challenge this weekend.

“The Championship is such a hard league and the margins are so small in terms of winning or losing,” said Ross.

He added: “The massive challenge that we’ve laid in front of the guys is an 80-minute performance because I don’t think we’ve quite had that yet this season.

“We’ve had good wins so the key for that is how can we turn 60 minutes in to 80 and get a better all-round game performance.”