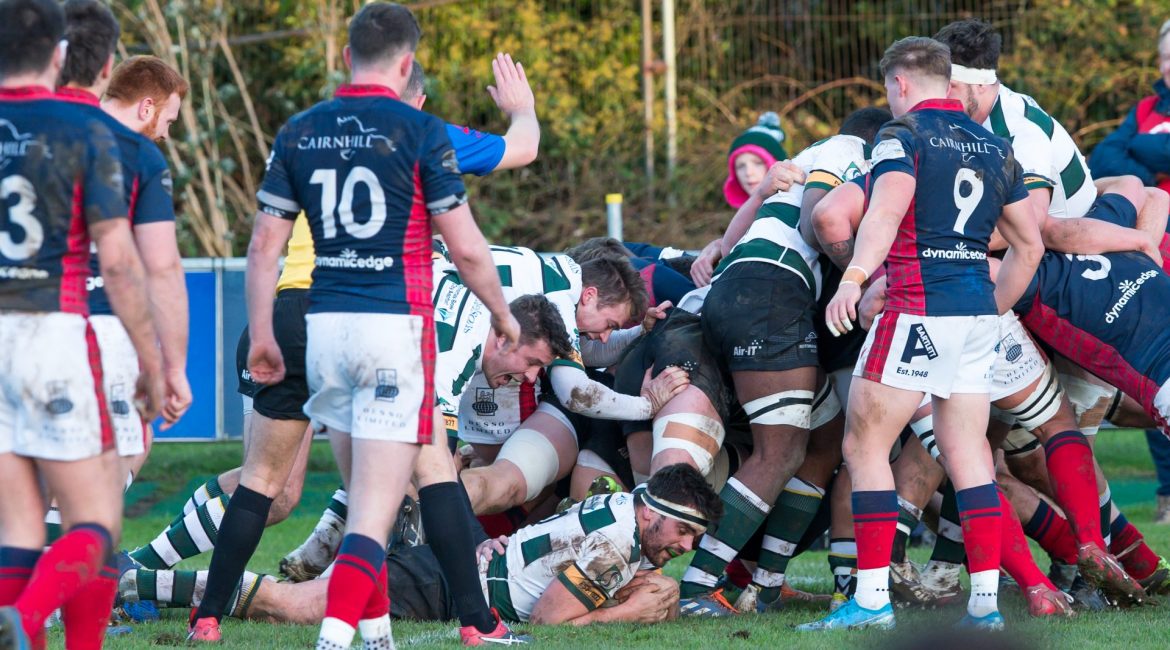 Nottingham’s team to face Coventry in front of the Sky Sports cameras tomorrow has been confirmed.

Neil Fowkes makes five changes to the team that beat Yorkshire Carnegie 50-0 at the weekend.

On the squad, Fowkes said: “Like we said over the Cup campaign, we’ve been rotating our squad to try and keep everybody as fresh as possible so a change in the front row with Aniseko coming in and Jamie Jack dropping to the bench where he will offer some value coming on later in the game.

It’s nice to be able to keep young Ollie Chessum going who’s done well over the Cup games and Danny Qualter misses out with a HIA.”