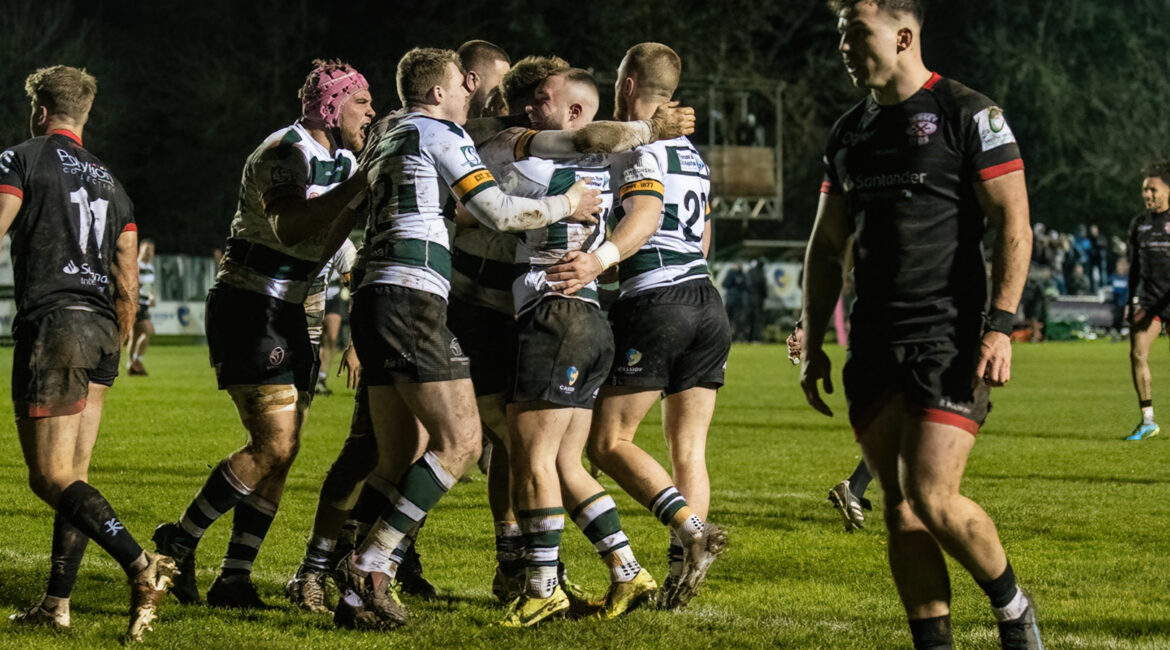 The match: Nottingham are in search of a big win this weekend, hosting Coventry at home. The game is set to be a headline game in the club’s calendar with a sense of righting some wrongs from earlier in the season and this year pre-season fixture.

With very few tweaks to the squad, Hammond’s men seem to be grouping together and pulling together some form, putting out strong performances against top 4 sides the past weeks. However, the return of Stronge and Kirwan to the starting XV looks to be strong additions to the flowing brand of rugby Nottingham have been trying to produce.

‘We showed some real good stuff both sides of the ball Friday night, scoring 5 tries’, really positive and some really strong defensive sets but although it was entertaining, we need to be the right side of the result.’

‘There’s great competition in the squad. Coming off the back of a strong performance at the weekend makes it hard to make changes but it’s been a good training week and a lot of people were putting their hands up for selection.’

‘There’s still lots of footy to be played but having most our squad fit means that across the rest of the season we can ensure our training weeks put us in the best spot possible and with our most competitive players getting out there.’

‘These next few weeks are crucial for us, playing against teams that are just above or around us, we need to ensure that Friday night is where it starts and we start coming away with some big performances.’