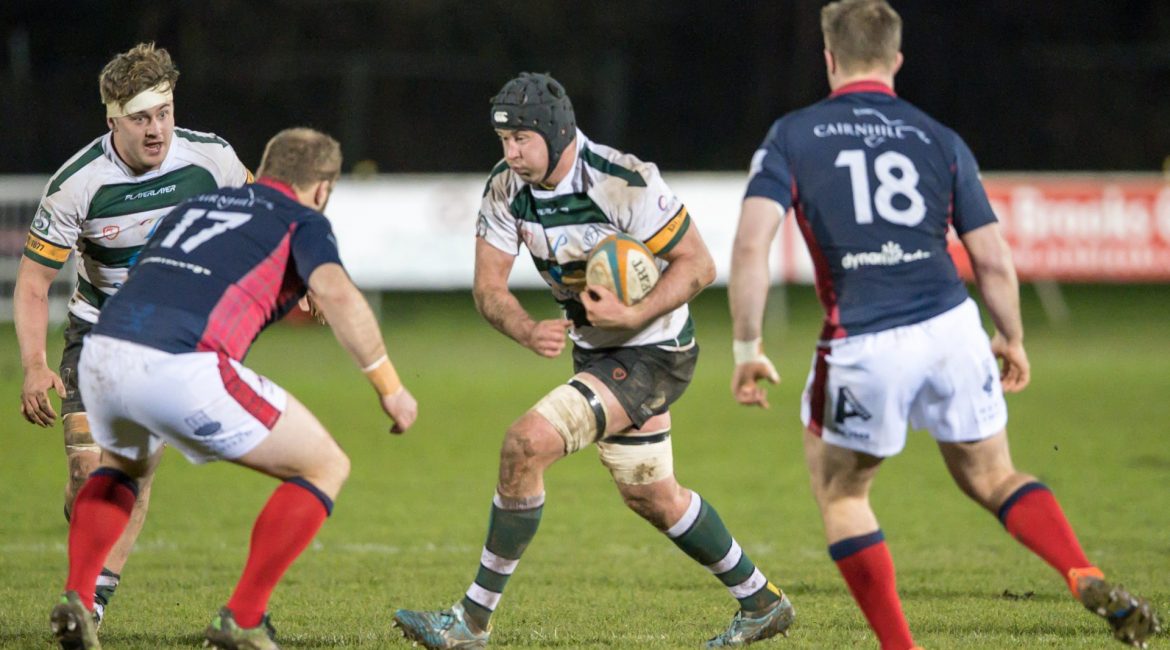 Nottingham’s team to face Ealing Trailfinders at The Bay on Friday, 7.45pm has been confirmed.

Neil Fowkes makes six changes to the team that lost to Coventry three weeks ago.

On the squad, Fowkes said: “We’ve made some changes in the front row and the tight five. Ben Betts comes in and plays against his loan club Ealing. Luke Cole has waited patiently on the bench so he comes in. Danny Qualter is back in after injury and its really nice to see Tom Holmes back on the bench as well.

“Ollie Chessum has had a good run of games but he’s got an opportunity to refresh. In the backs, Jack Spittle picked up a knock against Coventry and Ben Foley has trained well and come off the bench well.”