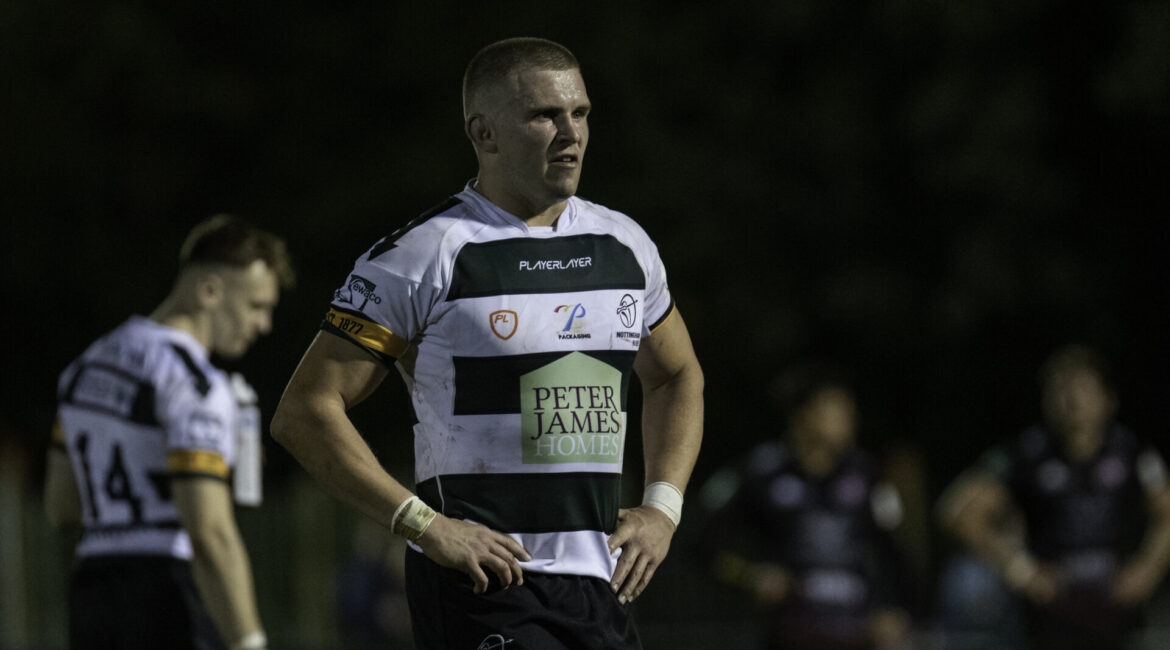 Nottingham are set to host another of the leagues big sides this weekend with Jersey travelling to The Bay this Friday night. Nottingham out out a strong performance at home last time out against league leaders Ealing and were unlucky not to come away with points.

The team this week has been strengthened across the board with return of club captain Josh Poullet to the Starting XV. The return of Will Simonds from last seasons loan from Wasps looks to strengthen the midfield. Nottingham have also gone with a very strong looking bench with the return of Farnworth and Stronge.

“We need to challenge ourselves against the best which we have been doing and we’ve been putting gin performances but just not quite coming away with the results we want.”

“We’re asking boys to put in some big shifts and they’re responding really well and there’s been some standout performances.”

“The return of Poullet to the squad is huge. Hes a great bloke and does a lot for the club on and off the field. Hes worked hard to come back from injury so were excited to see him out there again.”

“There’s tough competition in the midfield but Simonds has come in and put his hand up for selection which makes for some tough calls but were happy to welcome him back.”