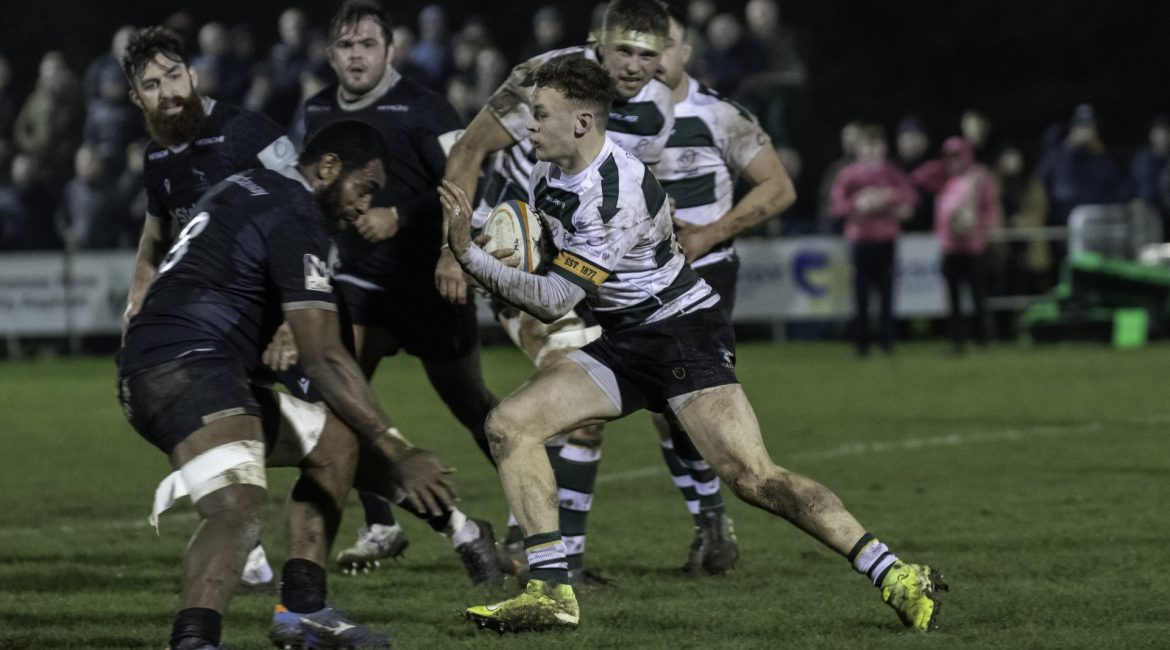 Nottingham’s team to face London Scottish at The RAG in the Greene King IPA Championship tomorrow night has been confirmed.