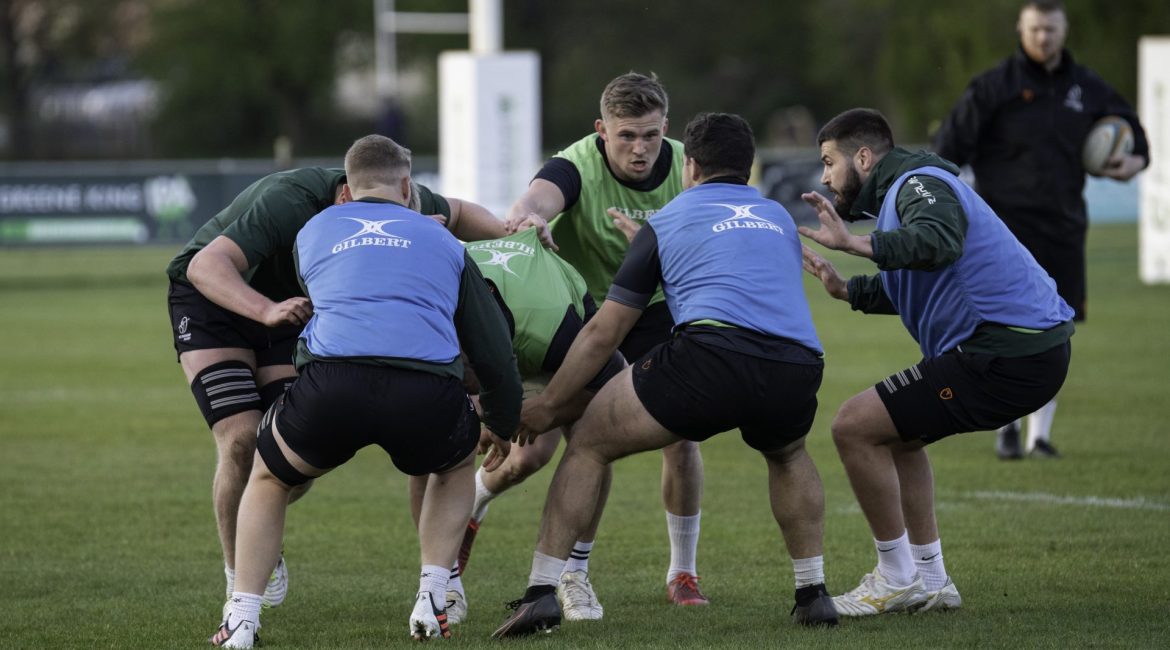 NOTTINGHAM’S team to face Richmond in the Greene King IPA Championship on Saturday 15th May has been confirmed.

Head Coach Neil Fowkes makes three changes to the side that were beaten by Saracens last time out. In come Luke Hibberd, Luke Mehson and Josh Poullet to replace Harry Graham, Joe Browning and Willie Ryan.

Joe Browning and Tom Manz have joined up with the England U20 squad, hence their exclusion.

Josh Poullet comes in to make his 100th appearance for the club.

Neil Fowkes said: “Josh (Poullet) has been involved with the club for a long time. He was in the academy whilst he was a Paviors rugby then he came in to the first team when he was more involved with Nottingham Trent University.

“It’s fantastic for Josh to be making 100 appearances. 100 appearances at any level is a brilliant achievement and he’s the sort of guy that will be pushing this club forward over the next few years.

“I’m really pleased for him – joining the 100 club up on the wall in the boys’ social space, it’s a special day when that goes up.”