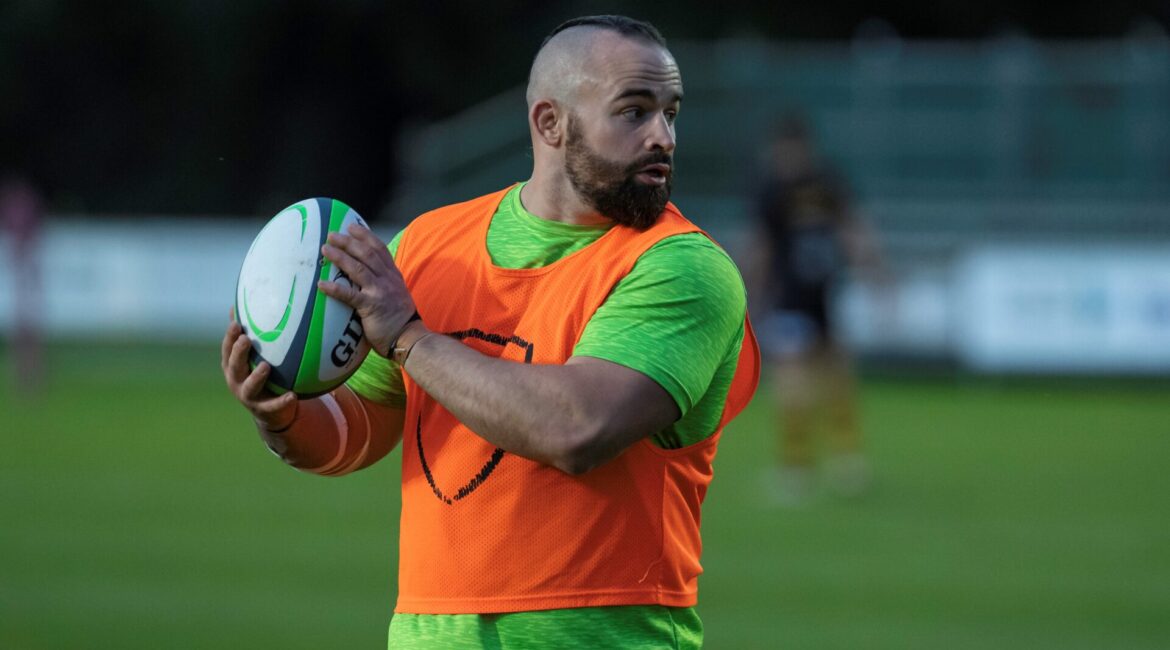 Craig Hammond has named his squad to face Richmond in Nottingham’s first away trip of the season tomorrow afternoon, 3pm KO.

Nottingham kicked their season off with an exciting 36-26 victory over Ampthill last Friday, and the Archers are looking to build on that performance.

Hammo makes two changes to the XV that started against Ampthill with Toby Williams and Jack Ramshaw coming in to replace Josh McNulty and George Cox respectively.

Head Coach Craig Hammond said: “They’ve (Richmond) done well to come up and looking at their game at the weekend, they throw the ball around a lot and play with a high tempo like us so we’ve got to be really smart defensively and try to stop that.

“They were pretty unlucky down at Pirates which is a hard place to go but they scored some great tries and I’m sure they will try to build on that on Saturday. We know there are challenges ahead but it’s about us getting our house in order and how we want to play.”

The Archers will return to The Bay on Friday 1st October to face Hartpury and tickets are on sale by clicking here.