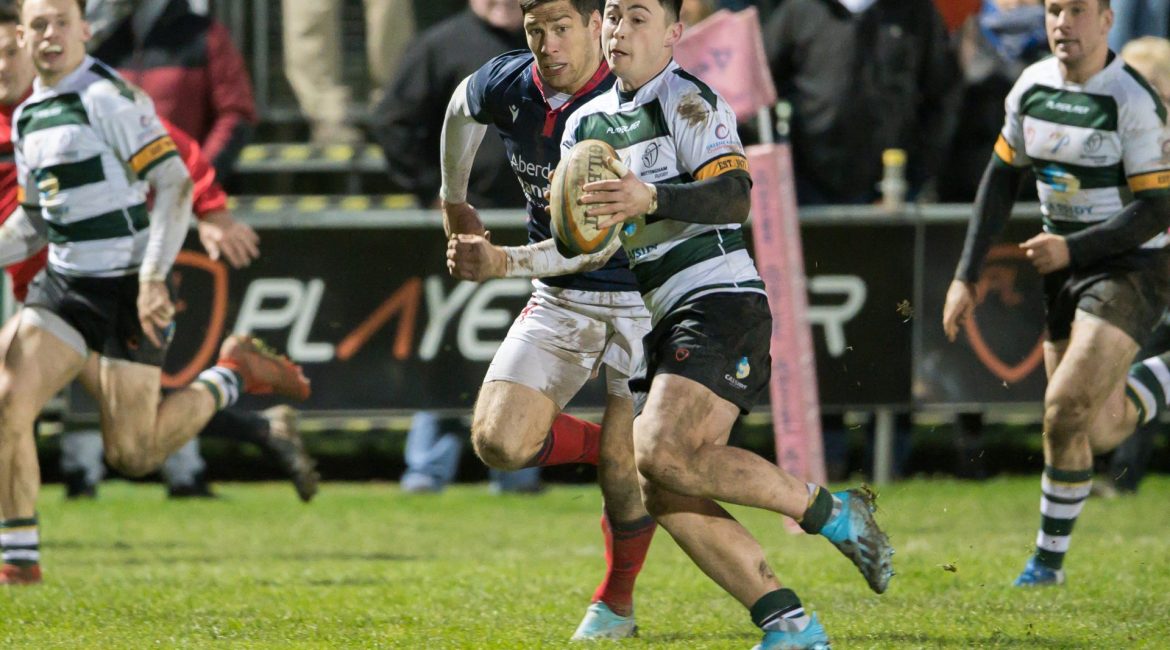 Nottingham’s Head Coach makes six changes to the side that beat London Scottish at The Bay last week.

On the squad, Fowkes said: “We’ve rotated our squad. I think the cup campaign has been a squad effort so we’ve rotated boys around. Jack Spittle comes back in after getting a head knock down at Pirates so he comes back in to the side and Foley drops on to the bench.

“We’ve got good confidence in all of our squad so by rotating it, it means everyone gets the game time they need but it also means we can be fresh.”