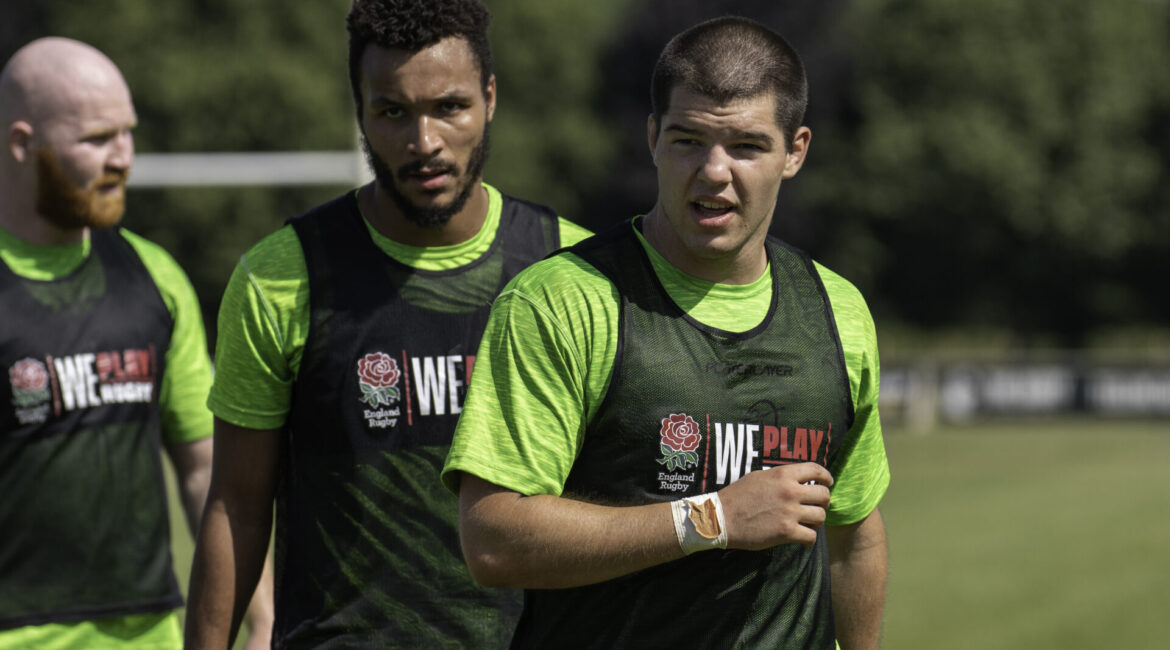 Here at Nottingham Rugby club we are proud to work closely with both the Nottingham Universities. Both universities have well established and flourishing sporting programmes that we seek to help develop and draw from.

Over the years NTU has provided us with a significant number of Championship level players including the like of David Williams, Jamie Jack, Will Sutton, Scott Hall, James Peachey and Callum Allen. The list is long and goes even further up the ranks with the likes of our club Captain Josh Poullet being a former graduate and also players such as Tim Cardall who now regularly plays in the Premiership for Wasps.

We hold our partnership with NTU close to our hearts and have strong hopes that this standard of great players will continue in the upcoming years. This year we see 2 new signings, scrum half Josh Goodwin and back row Jay Ecclesfield join the Archers in search of breaking through into the Nottingham Squad. These boys will be at the forefront of leading NTU in their quest for success this season and keeping up with local rivals UON.

University of Nottingham have grown to be a force to be reckoned with, and now newly promoted to the top division of University Rugby, the calibre of player they recruit will definitely be something to keep an eye on here at The Bay. Last season we saw Back row Lewis Barrett break into the championship side and earning himself a new contract for the upcoming season for all his hard work. Looking to follow in his foot steps, Captain and Back row of UON James Cherry joins The Archers, in search of lots of learning to take back to his University side, as they approach the fast developing and exciting BUCS super rugby.

We caught up with James and Josh and asked them a couple of questions.

When asked ‘now that UON are in BUCS, do you think you’ve learnt anything from your time at Nottingham and if so what, which will help you and your team compete in such a prestigious league?’ James responded:

‘Definitely. Since i joined Nottingham Rugby last November I’ve felt like my game has come on massively thanks to the S&C support and coaching I have got from the likes of Hammo and Wezza. Also training with Notts has allowed me to watch and learn from experienced players in my position, such as Josh Poullet and Carl Kirwan, who have both been really supportive and encouraged my development on and off the pitch.

My biggest takeaway from the environment would have to be the energy and intensity the team trains with. Sessions are well planned and the players know what is happening prior to being on pitch resulting in a real buzz at training with everyone being on the same page and doing their roles to a very high level. I hope I can take this to UoN and we can replicate some of the best bits of Nottingham Rugby in our own environment, which should aid us as we take on the challenge of BUCS Super Rugby. I would also say personally seeing how some of the key leaders at Nottingham Rugby, such as Morgan Bunting, Charlie Thacker, Michael Stronge and Scott Hall, behave and go about their business at training and on match days has really inspired me and I hope to emulate some of their actions in my own style of captaincy.’

Following this Josh responded to ‘The NTU pathway has always been strong with Nottingham Rugby but given your rivals at UON’s recent success what will you take from being involved in Nottingham back to NTU in order to support your team?’

Josh’s response: ‘Firstly I think as a NTU member it’s important to acknowledge and congratulate UON of their successes last season. We always have really competitive and close games against them and we wish them all the best in BSR. I think the main thing that can be taken back to university rugby is the ability to challenge ourselves daily as university players. Being involved in a professional environment has shown me how there is always something extra you can do to make yourself a better player and it’s important that this is challenged by yourself or within the group of players. I think this is something that will really be beneficial to young players.’

And in response when asked ‘‘What makes the pathway so inviting for your university players to get involved and get the opportunity at championship rugby?’

Josh replied with ‘I think the pathway has shown to be a clear and proven way of developing players into Championship rugby players. NTU allows you to express yourself as a player as well as develop over the 3 years. Due to the relationship with NTU and Nottingham there’s always opportunities to get exposure through training with the champ team which only benefits you as a player as you can learn so much just from being in the environment as well.’

We wish all 3 players the best of luck in their endeavours for this season and hope that our long partnership will remain strong and flourishing.