THE PLACE TO BE TO WATCH THE LIONS 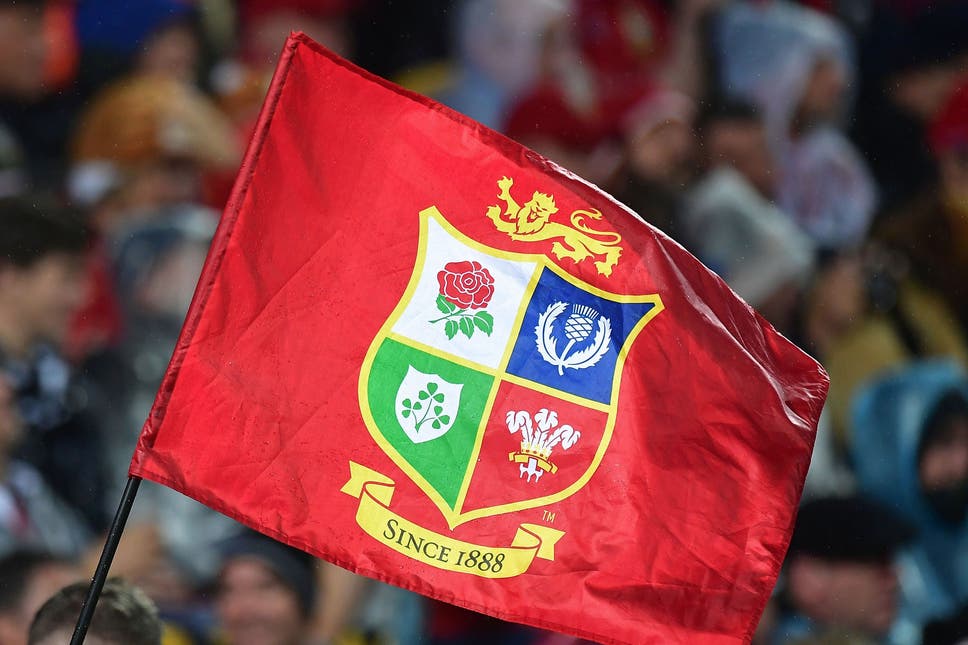 Archer’s Sports Bar is the place to be to watch the British & Irish Lions three test matches vs South Africa.

The British & Irish Lions will play three Test matches against the reigning World Champions South Africa on their epic tour in July and August.

The Lions, one of the greatest touring teams in the world, have already played four games as they gear up for the test series against South Africa. They have most-recently beaten the Cell C Sharks in back-to-back fixtures, 54-7 and 71-31 respectively.

In 2009, The Lions lost the test series 2-1 but following their series draw against New Zealand in 2017, will have high hopes of repeating the victory in 1997.

Archer’s Sports Bar at The Bay boasts screens all around the venue, including two giant projector-screens which show all of the unmissable live sport from around the world.

The venue is COVID-secure, with many measures in place to keep our customers safe whilst enjoying live sports on Sky Sports and BT.