“THEY WILL CAUSE US SOME PROBLEMS”

Nottingham Rugby > News > Club News > “THEY WILL CAUSE US SOME PROBLEMS” 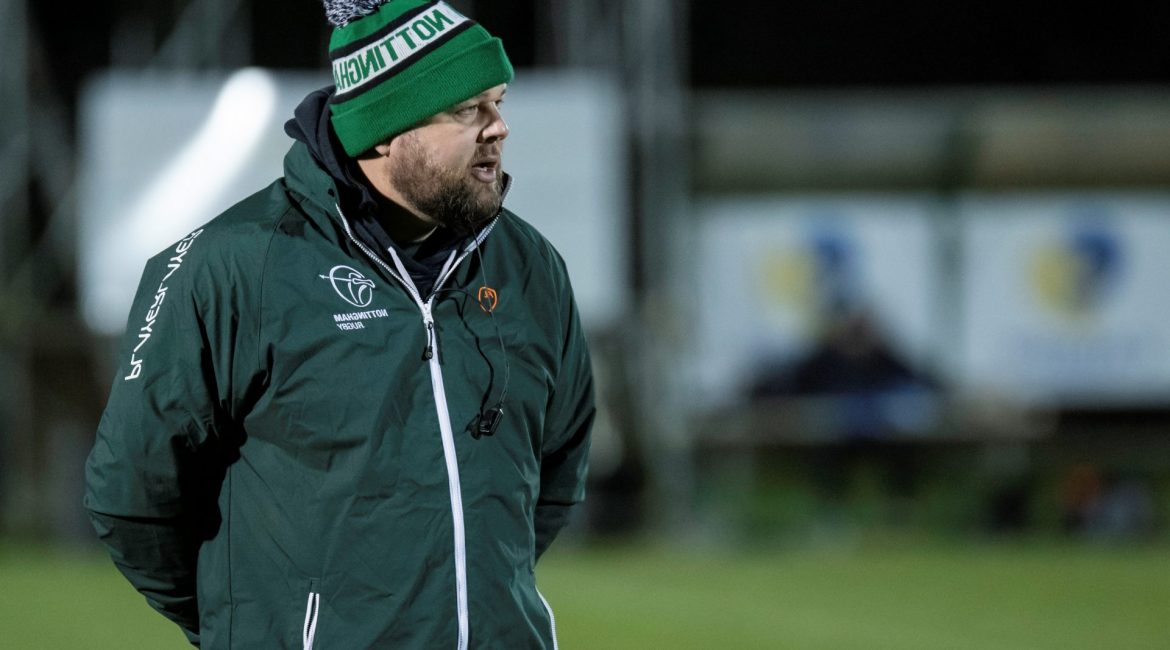 The Green and Whites travel up north to take on Yorkshire Carnegie on Friday night (7:45pm KO), but Head Coach Neil Fowkes isn’t taking the clash with the league’s bottom club lightly.

Carnegie have played ten and lost ten league games this season, having conceded 478 points in the process, but a new Director of Rugby in Phil Davies might be the change they needed.

Davies was the most successful coach in the club’s history having led Leeds Tykes to promotion to the Premiership for the first time in 2001, into the Heineken Cup twice, and lifting the Powergen Cup at Twickenham in 2005.

Neil Fowkes said: “We’ve seen their performances against Newcastle where they held them for long periods. They’ve brought in Phil Davies who’s their new Director of Rugby. He was at the world cup at a coach.”

Yorkshire have scored 46 points in their past four games, compared to 33 in the previous four so improvements are there to see.

“They’ve looked hard at their fundamentals and you can see those signs improving,” said Fowkes. He added: “If we give them time to control the game and let them in to our territory, they will cause us some problems. We’ve got to make sure we execute everything we need to and convert everything that comes our way.”