“THEY’RE DECENT WHEN THEY PLAY AT HOME” 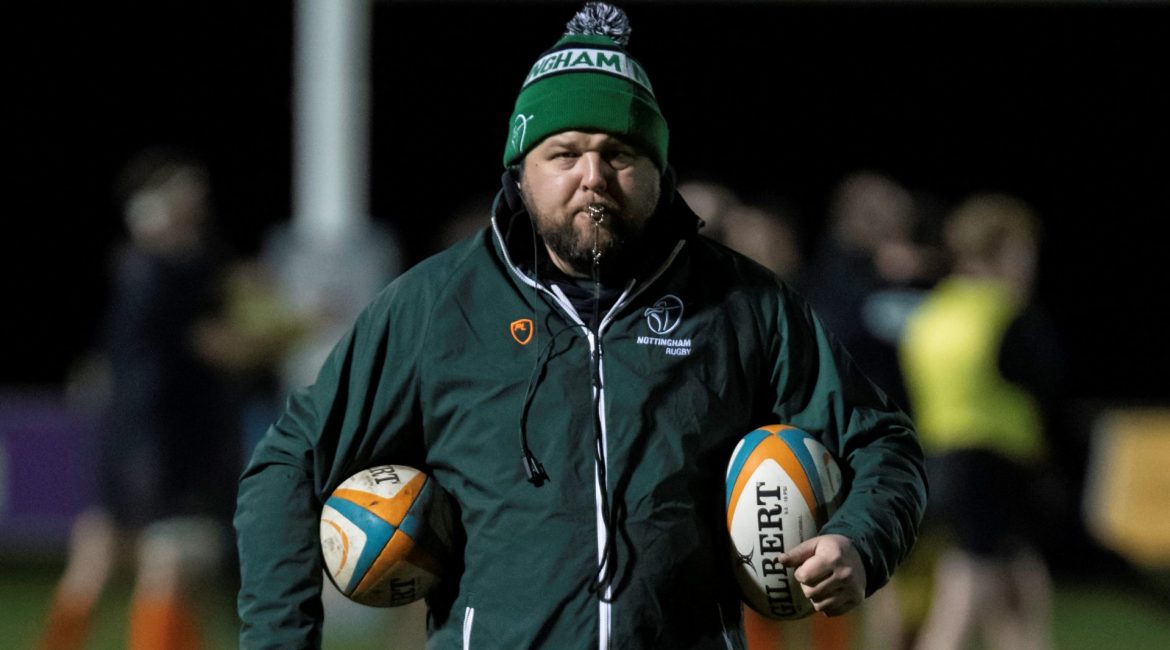 The Green and Whites will take on London Scottish in the Greene King IPA Championship tomorrow, 7:45pm kick off, in a second successive away trip for Fowkes’ men.

Scottish got off to a flying start to the season, but have since stumbled and find themselves second-bottom of the league table.

They have picked up 14 of their 22 league points on home turf so far this season, and Fowkes is aware of the threat they carry at the RAG.

He said: “They’re decent when they play at home which we saw in the cup at the start of the year, they went three unbeaten. They’ve got an exciting back three and a decent back row who carry the ball well. They’ve got strong centres so they’ll present us the same challenges that they presented to us at the start of the season. Both teams know each other quite well so we’ll have to have a couple of surprises ready.”

Nottingham currently sit 8th in the league table, but have the same points tally as 9th, 10th and 11th which shows how tight the league is this season.

A win on Friday night could take the Green and Whites up to 6th.

Neil Fowkes said: “The league is incredibly tight. The stretch from 6th to 11th is one or two points. It seems that everyone is beating everyone in and around that mix. For any of the sides if they can put a run together it might see them push in to the top six, but we want to be the side that does that and that’s the challenge we’ve put to the lads.”