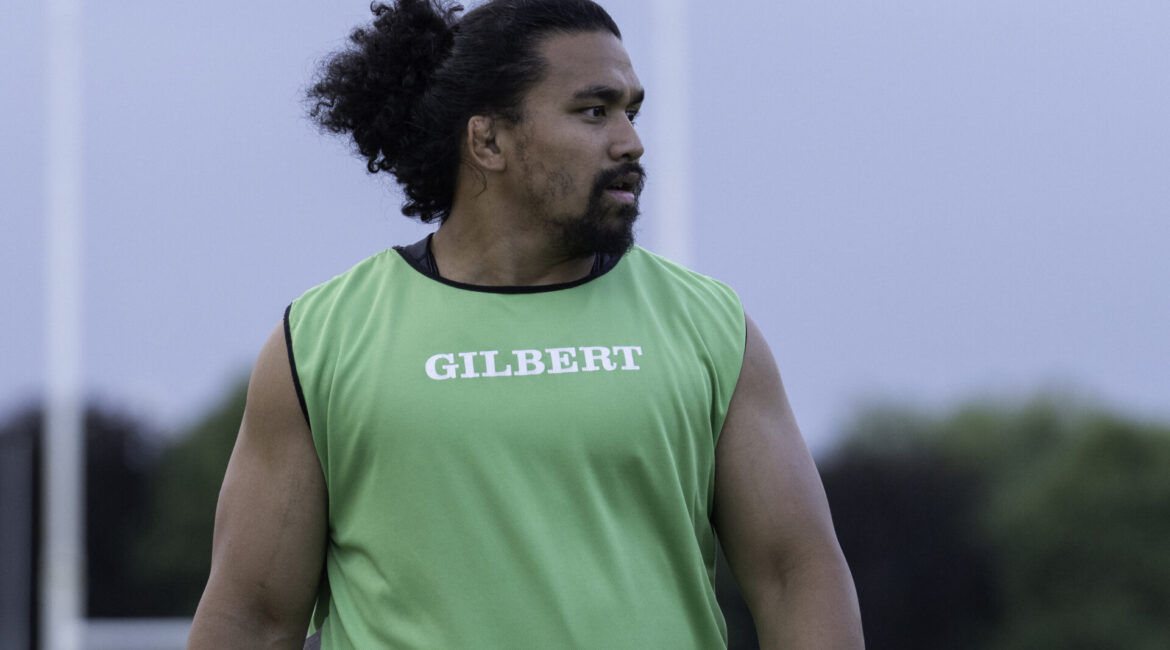 THE Archers are delighted to confirm the signing of three front-rowers ahead of Craig Hammond’s first season in charge at The Bay.

Aniseko Sio and Toby Williams have re-signed for a further year after making a combined 14 appearances during the shortened Covid-hit season.

Storm Hanekom, a 21-year-old hooker who can also play loose-head prop, has signed for The Archers after most-recently representing Dragons in the Pro14.

The South African started his youth career at the Western Province Rugby Academy in 2019 before moving to Hamiltons RFC where he picked up the ‘Best Forward Player of The Year’ award.

Head Coach Craig Hammond said: “It’s great to able to secure the likes of Seko Sio and Toby Williams for a further year. They have worked incredibly hard since I came in to the role as Head Coach, so I can’t wait to see them go on the grass.

“Storm Hanekom is a young and exciting prospect, so we’re looking forward to seeing him grow and progress in the front row in the next 12 months at The Bay.”

Season Tickets for the 2021-22 Championship season are still available to purchase ahead of the September start.

Season Tickets include all of Nottingham Rugby’s home league fixtures, as well as home cup group-stage games. Season Tickets are based on 14 home games.