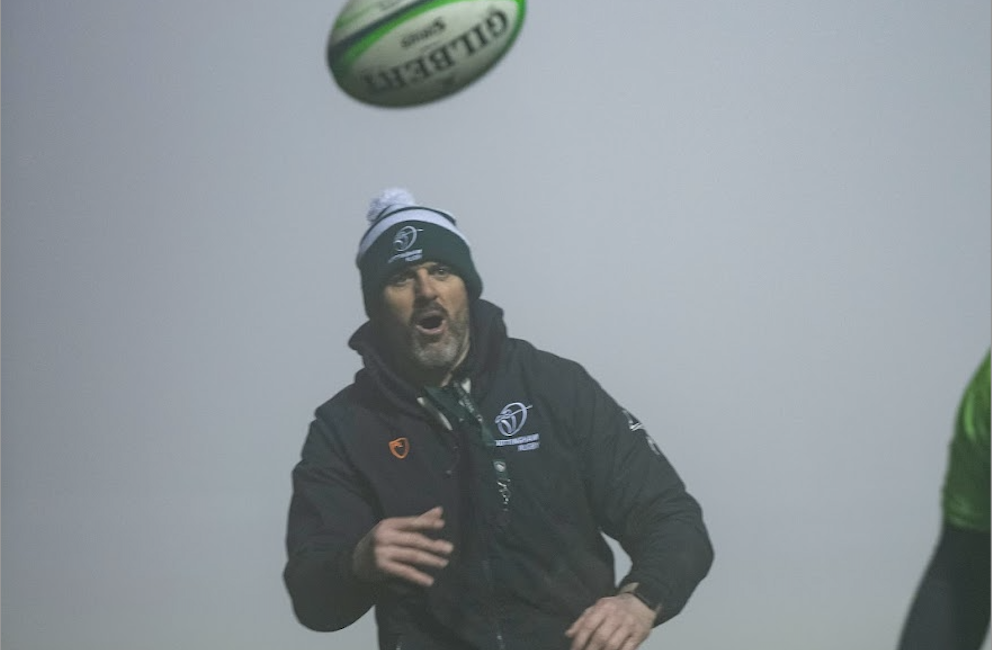 Nottingham Head Coach Craig Hammond says he is proud of his players after the defeat to Ealing this evening.

The Archers ultimately fell short at the end, although there were a number of opportunities for Hammo’s men to get something from the game.

He said: “Frustrating and disappointed. I’m proud of the boys, it was one of our best of the season. We wanted to focus on ourselves and be physical.

“We were pretty tough and we knocked them over but it was frustrating not to get anything out of it. There was a few opportunities for us to get a bonus point or put ourselves in a position to win the game.

“Ealing are a top team and we’ve made some good steps going forward.”