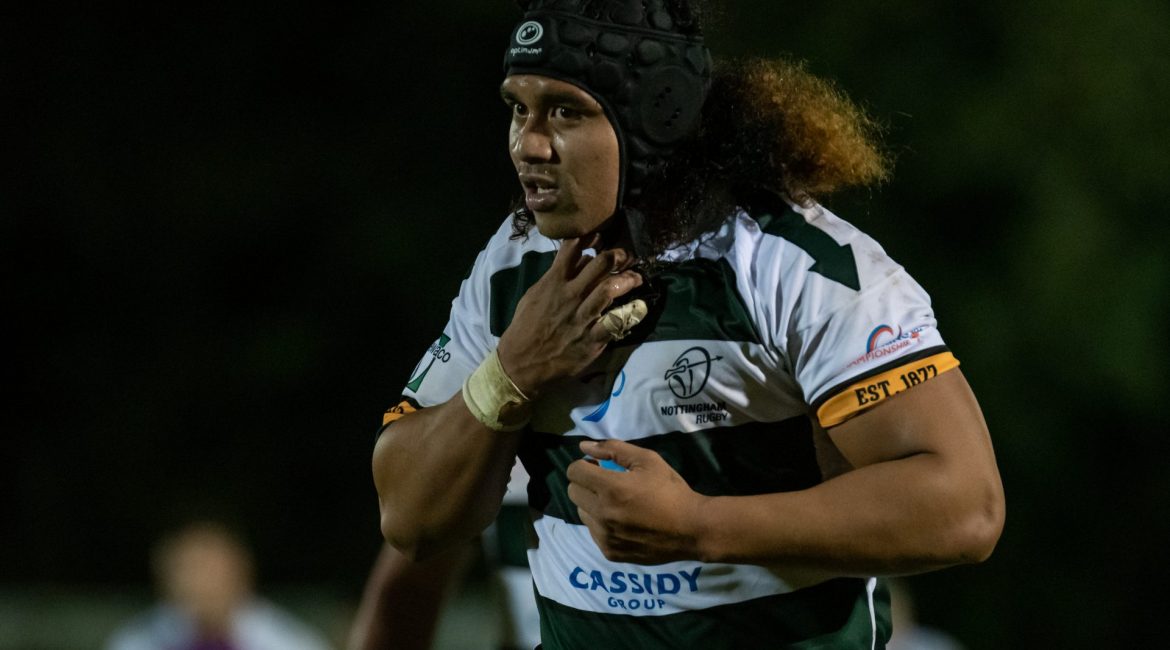 Toby Williams, Owen Hills and Aniseko Sio have all signed contracts for the 2020/2021 season with Nottingham Rugby.

Toby Williams, a powerful ball carrying loosehead prop has joined from Rotherham Titans. He has previously played at Doncaster.

Owen Hills joins from Leicester Tigers where he graduated from their academy. The loosehead prop made his first senior appearance at Tigers in the Marcos Ayerza testimonial fixture against Argentina in 2015. He has previously spent two seasons on-loan with the Green and Whites.

Aniseko Sio joined Nottingham in the summer of 2017, after a successful pre-season trial period. The Samoan joined Leicester Tigers from his native island club Vaimoso in the summer of 2014, shortly after making his Test debut in a 33-14 defeat to Japan.

He has since gone on to make 57 appearances in the Green and White jersey, including 18 last season.

Head Coach Neil Fowkes said: “This triple signing really strengthens our front-row ahead of next season. First of all, we’re delighted to be able to secure Aniseko Sio for a season, as well as the signings of Toby Williams and Owen Hills – all of which have great rugby experience.”