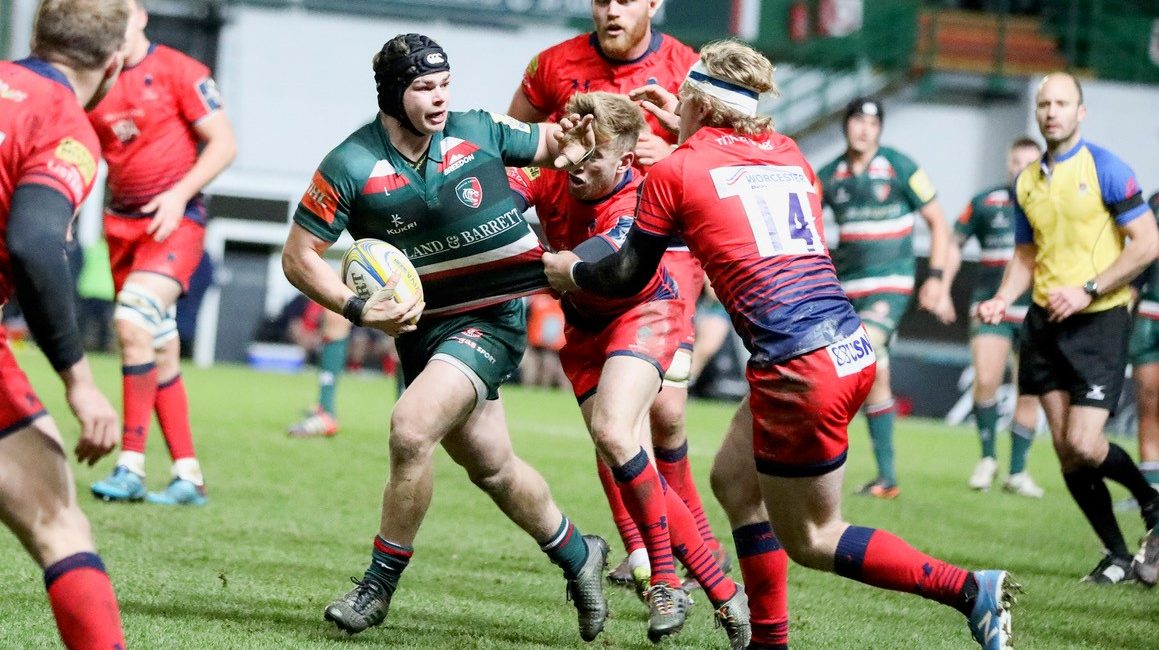 Charlie Thacker and Matt Riddington have signed up ahead of the 2020/21 season.

Centre, Thacker, joins after most-recently playing for Leicester Tigers where he made his debut back 2014. He scored his first try for the club on 4 November 2017 against Gloucester again in the Anglo-Welsh Cup and was named as the fans’ man of the match for his performance.

The 23-year-old has previously spent time on-loan with the Green and Whites.

Matt Riddington has also penned a one-year deal at The Bay. The 22-year-old is a product of the successful Nottingham Trent University Rugby programme where has studied Business Management Accounting and Finance whilst perusing his rugby career. He was involved in Nottingham’s matchday squad several times last season.

The two centres will add competition to Will Millett who has already re-signed for next season. Millett played an integral part in Nottingham’s 6th placed finish last season after making ten appearances, scoring 24 points. He’s made over 60 appearances in the Green and White, contributing 108 points.