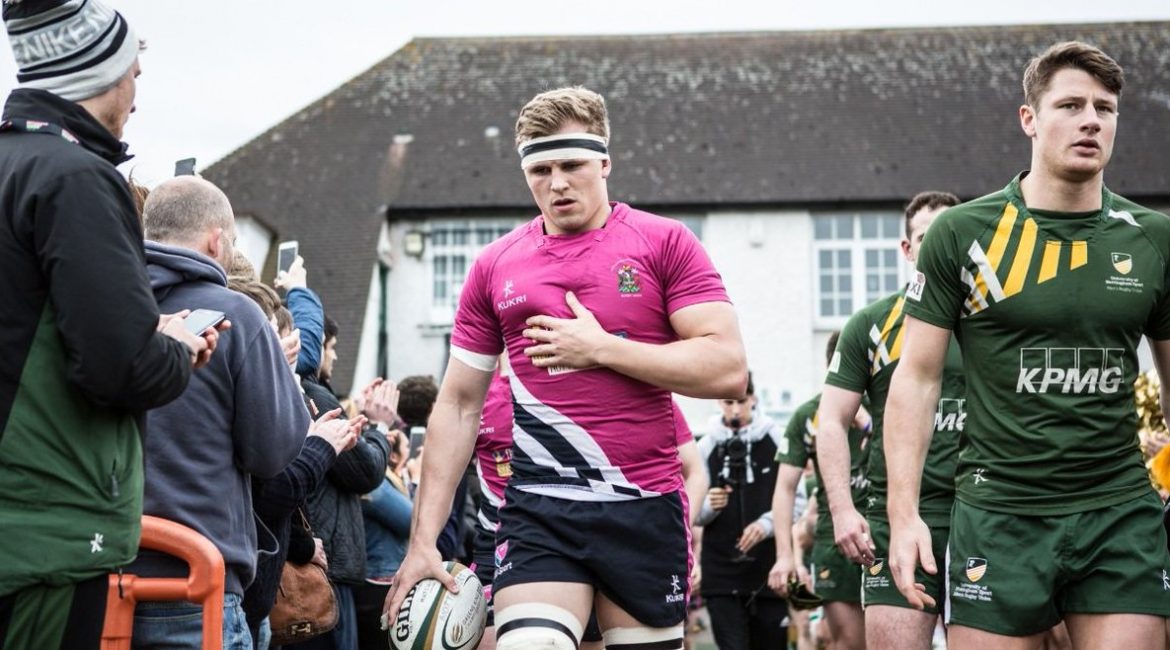 On Sunday, Neil Fowkes’ men overcame a tough Cornish Pirates side with 11 players in the travelling squad, including reserves, have come through the University programme or are currently playing for the University.

15 of Nottingham’s 29 points were scored by current or previous University students too.

Chief Operating Officer for Nottingham Rugby, Steve Smith, said: “There’s some great opportunities for people that are coming in. We’ve got players who have already identified Trent next year from high-end independent schools and some Premiership Academies that are looking to come and get their education.

“From our point of view, the partnership is real and it really works. It gives the guys chance to get in to Championship Rugby and potentially even Premiership Rugby in the future but it all starts with the quality and the recruitment of the players coming in to the programme.”

In the current Nottingham squad, there’s over 300 first-team appearances from previous or current University students, which goes to show how strong and successful this partnership is.

Head Coach Neil Fowkes said: “You’ve got guys like Josh Poullet who have been involved since the start studying at Trent, to guys like Theo Manihera who has just started at Trent as a fresher at just 18 years old. It shows the whole seven-year spread of that programme.