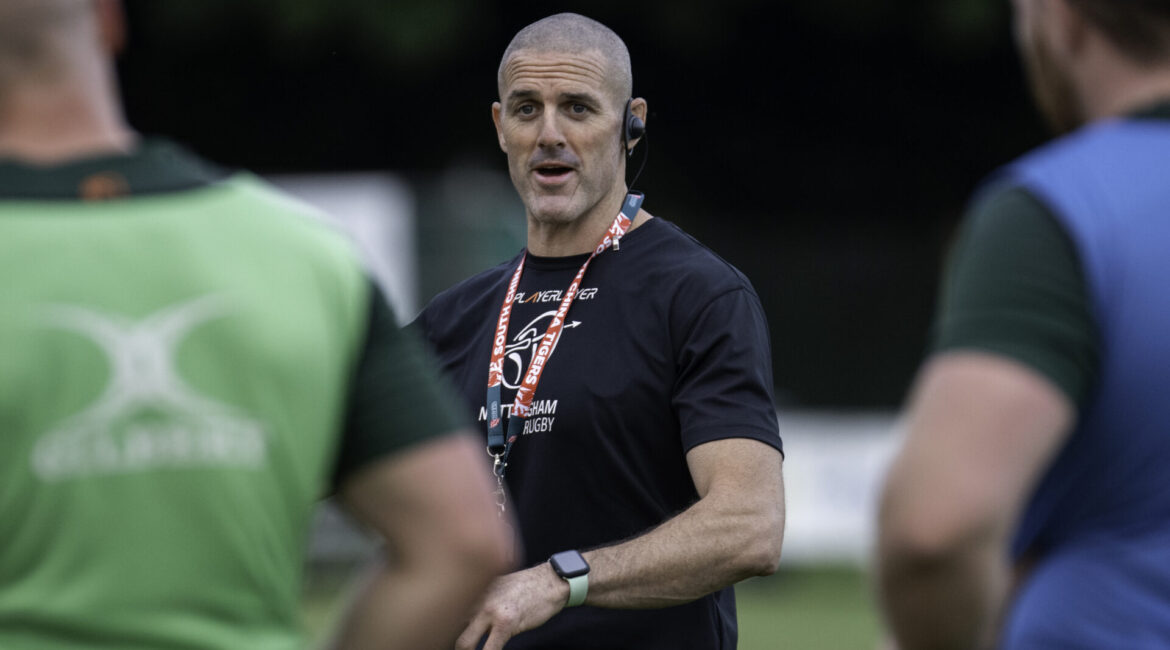 Head Coach Craig Hammond says Nottingham’s 78-19 defeat to league-favourites Ealing was a ‘tough day at the office’ but was pleased with the efforts of his players.

“It was frustrating day at the office today. They (Ealing) are a very good team and they were a wounded beast after losing last weekend,” said Hammo.

“Credit to our boys, we had opportunities to score some tries and we was very unlucky not to get a bonus point at the end.

“We just couldn’t stop Ealing’s momentum and a couple of defensive errors let us down which we will work on.

“Some of our players played their first game for the club today, and they put in a fantastic effort. We’ve got a reserve weekend this week then we go again against Pirates at home on the 22nd October.”