“WE WANT TO BE COMPETITIVE”

Nottingham Rugby > News > Club News > “WE WANT TO BE COMPETITIVE” 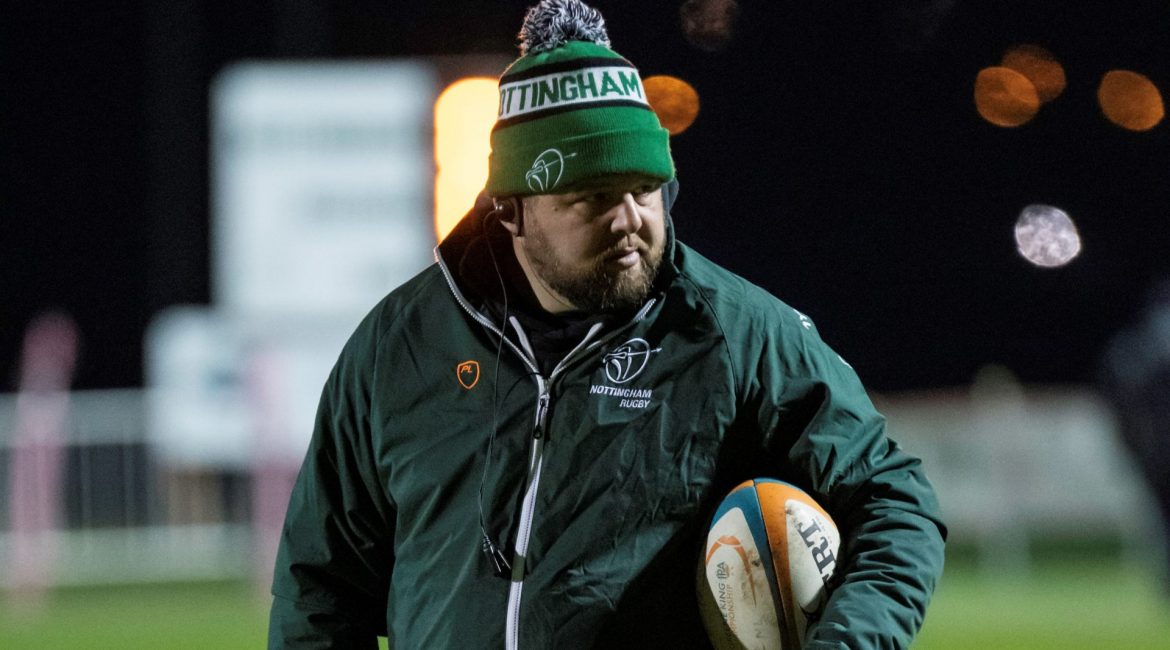 Nottingham Head Coach Neil Fowkes says Friday’s opponents at The Bay are a Premiership side in the waiting, and is aware of the quality they have across the field.

Newcastle Falcons have won all nine of their league fixtures so far this season, including five away fixtures scoring 108 points, whilst conceding 52.

Fowkes said: “Newcastle are the strongest team in the league and are a Premiership side in the waiting. They’ve got quality across the whole field. What we’ve got to do is look after what we do. We’ve got to go out there and perform with the ball in hand and really test the defence of Newcastle.”

It promises to be a great occasion on Friday night, with the highest crowd of the season which will be a benefit to Nottingham according to Fowkes.

He said: “It’s a great one for the boys. They’ll all be up for this one because it’s a fantastic occasion with a big crowd down at the bay cheering the boys on. They’re very much looking forward to it.”

The Head Coach wants his players to show everybody that they can be competitive in this division, and says recent results have shown that, despite not picking up the points they deserve.

“We want to be competitive against every side in this league and we talk about that every year,” said Fowkes. “Recent results have shown we are competitive in these fights and we want to build that again this week in a way that shows what we can do with the ball in hand and put those chances away.”