“WE’RE UP FOR THE CHALLENGE”

Nottingham Rugby > News > Club News > “WE’RE UP FOR THE CHALLENGE” 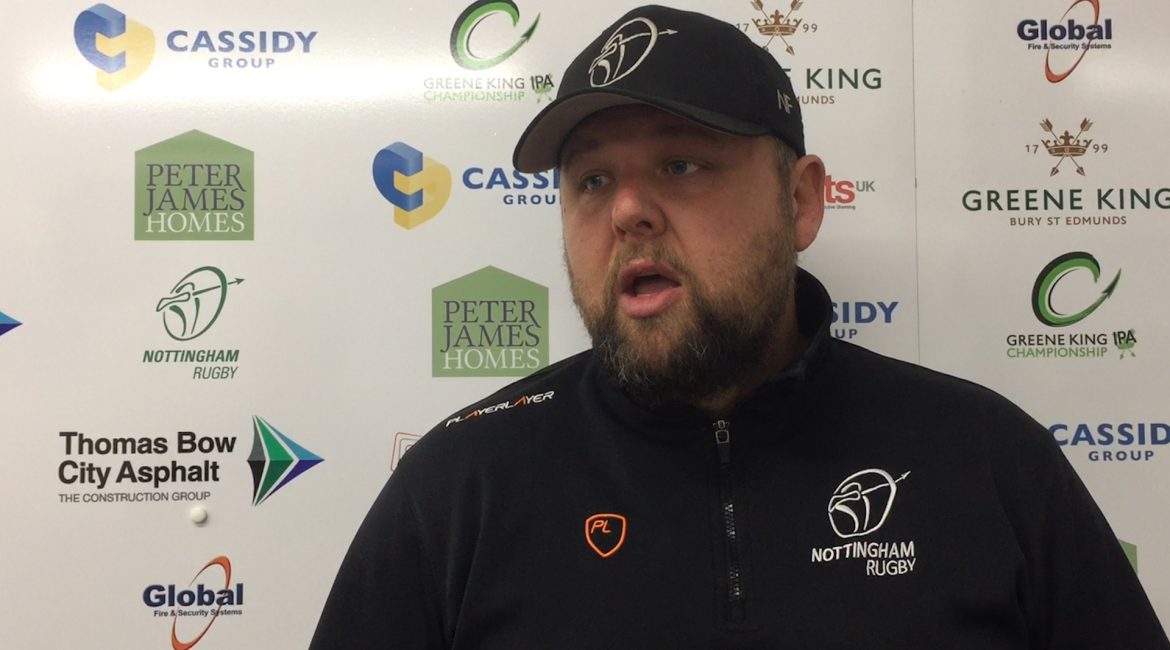 Nottingham’s head coach is aware of the experience within Ealing’s squad and knows that a tough test awaits the Green and Whites on Friday – but says his team are up for the challenge.

He said: “They’ve been there or there abouts for the past few years. They’ve got a big squad up there full of experience in the Championship, Premiership and PRO14 so they’re a decent squad and they’re going to be tough.

“We’re up for that challenge, that’s part of what we do here. We want to take on the top four sides and show what were about.”

Friday’s visitors have never won at The Bay since being in the Championship, with Nottingham holding a record of played four and won four on home turf.

In fact, Ealing have one only three of the past eight meetings between the two sides, and Fowkes says the away side will be targeting that statistic and look to turn the tables.

“Ealing will be coming here looking for a win,” said Fowkes. He added: “They’ve not won at Lady Bay since they’ve been at this level so they’ll be targeting it. I know its something that the players and coaches down there talk about a lot so coming here and getting a win for them is big and puts the pressure on them.

“We’re going out there on Friday night to put our best foot forward and show what we can do, the pressure is off us. Our guys will go out there and show everybody how competitive we are in this division.”