WILSON JOINS THE GREEN AND WHITES 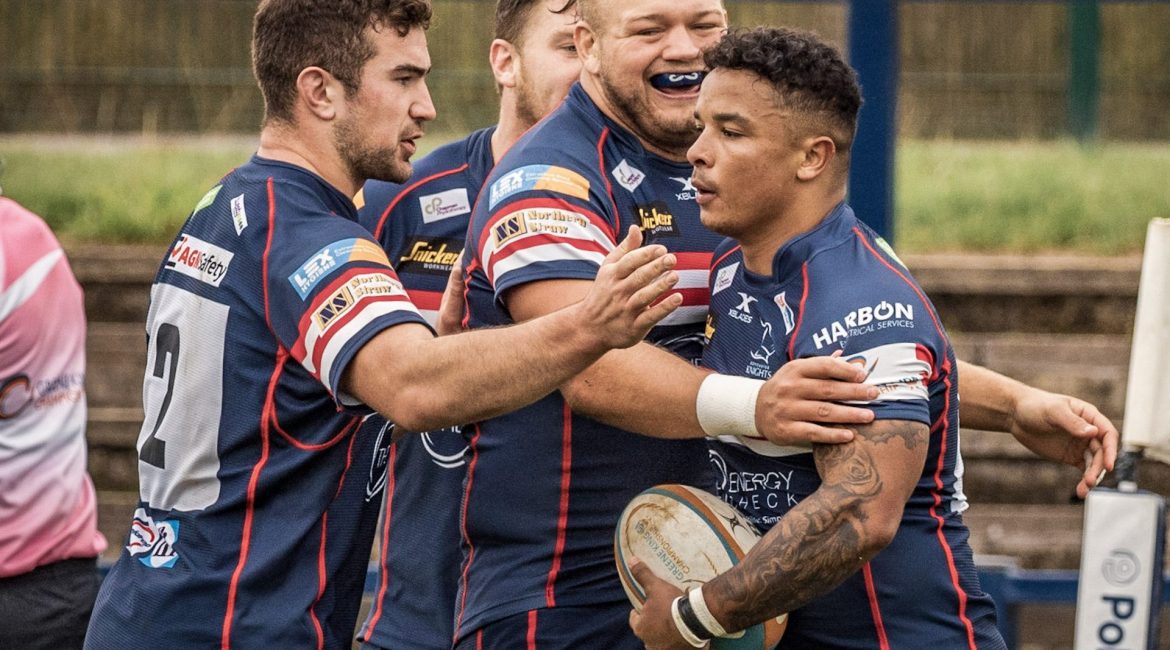 Wilson joined the Knights in September 2017 having spent the early part of the season with Sheffield Tigers. He spent the 2016/17 campaign with Ealing Trailfinders and finished the season as the club’s leading try-scorer with 11 tries in all competition including in the Trailfinders play-off semi-final victory at Headingley.

The former England Under 18 winger has previously played for the likes of Ealing Trailfidners, Yorkshire Carnegie, Rotherham Titans and Doncaster Knights.

Head Coach Neil Fowkes said: “Curtis is a great capture for Nottingham. He brings so much experience on the wing at 28 years of age. He’s made over 130 competitive senior appearances, most of which have come in the Championship so he will bring that vital edge for us this coming season.”